I've read other people's tales about replacing the packing gland hose. It sounded like an ordeal with no easy solution. But I've found a method that made it fairly easy. Once the tools and supplies are in place the hose can be installed in an hour or so.

All that remains is to put hose clamps on the gland end of the hose and go on with the rest of the installation. 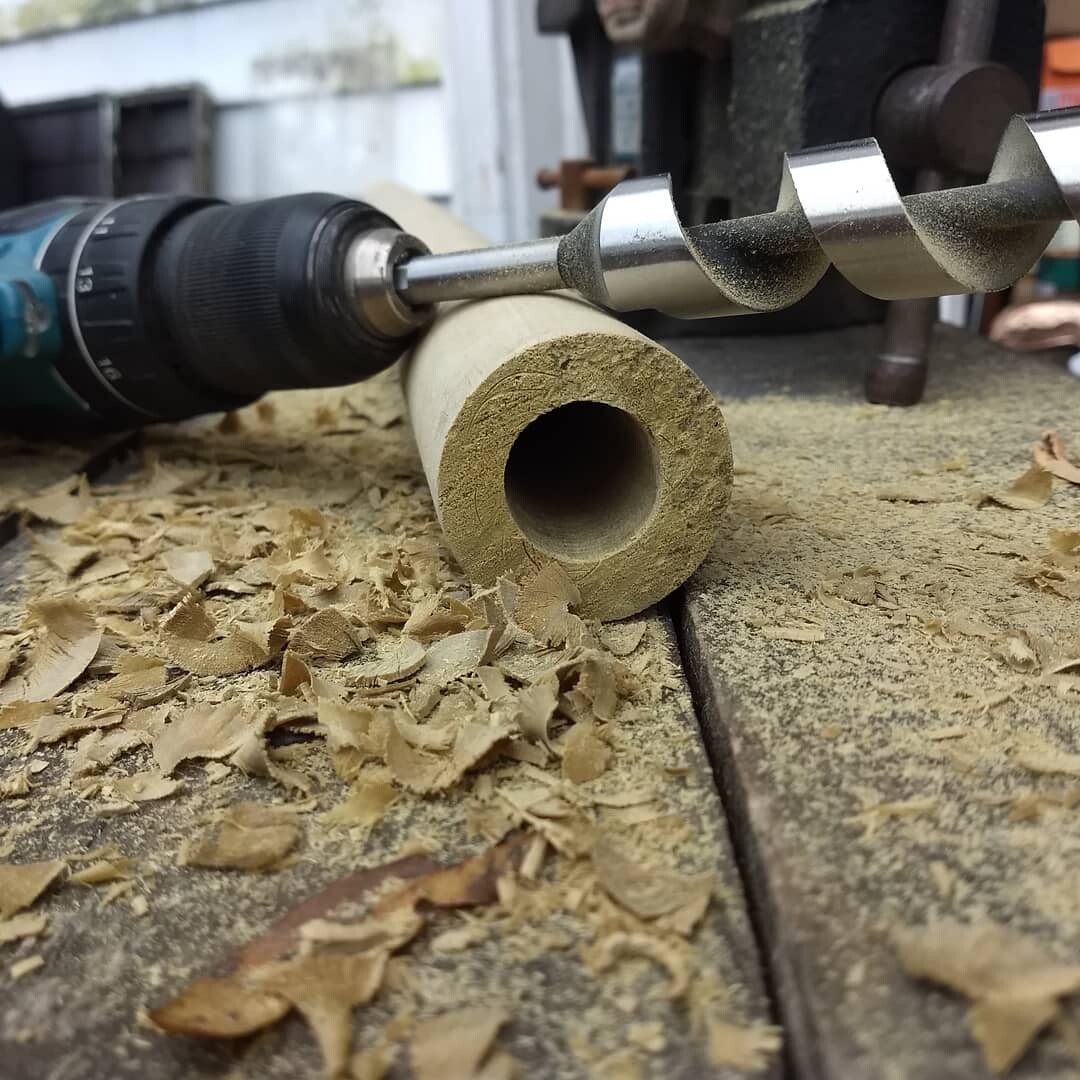 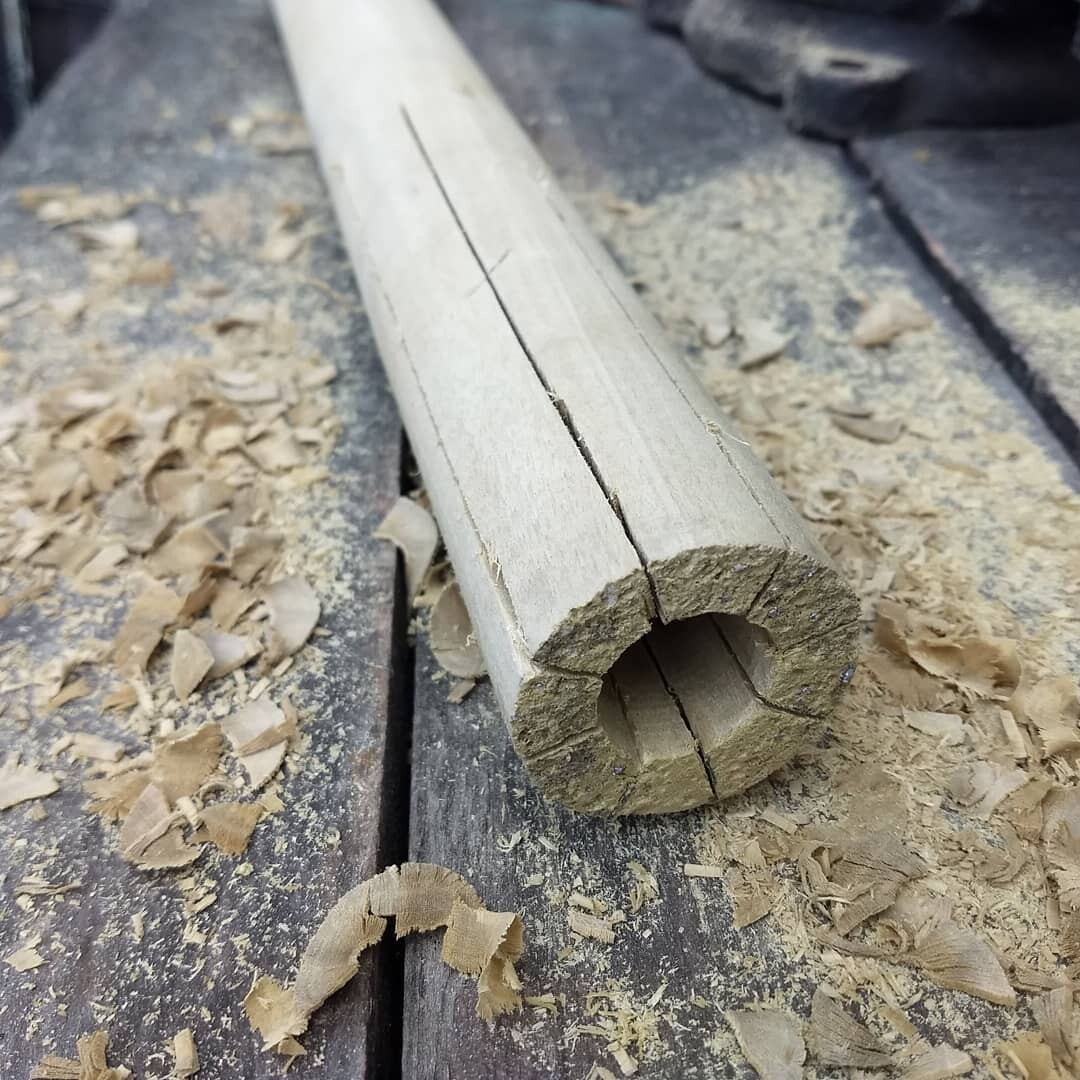 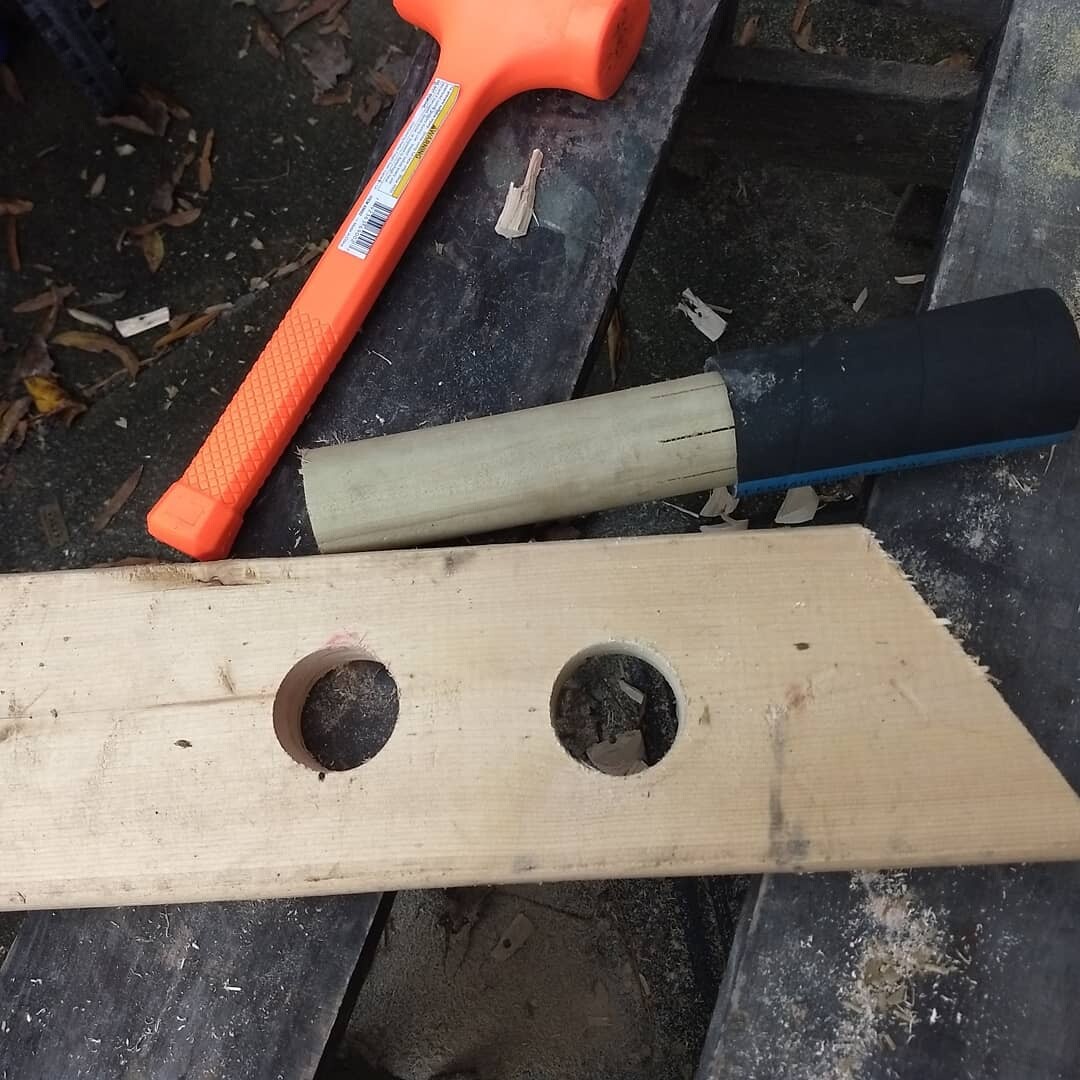 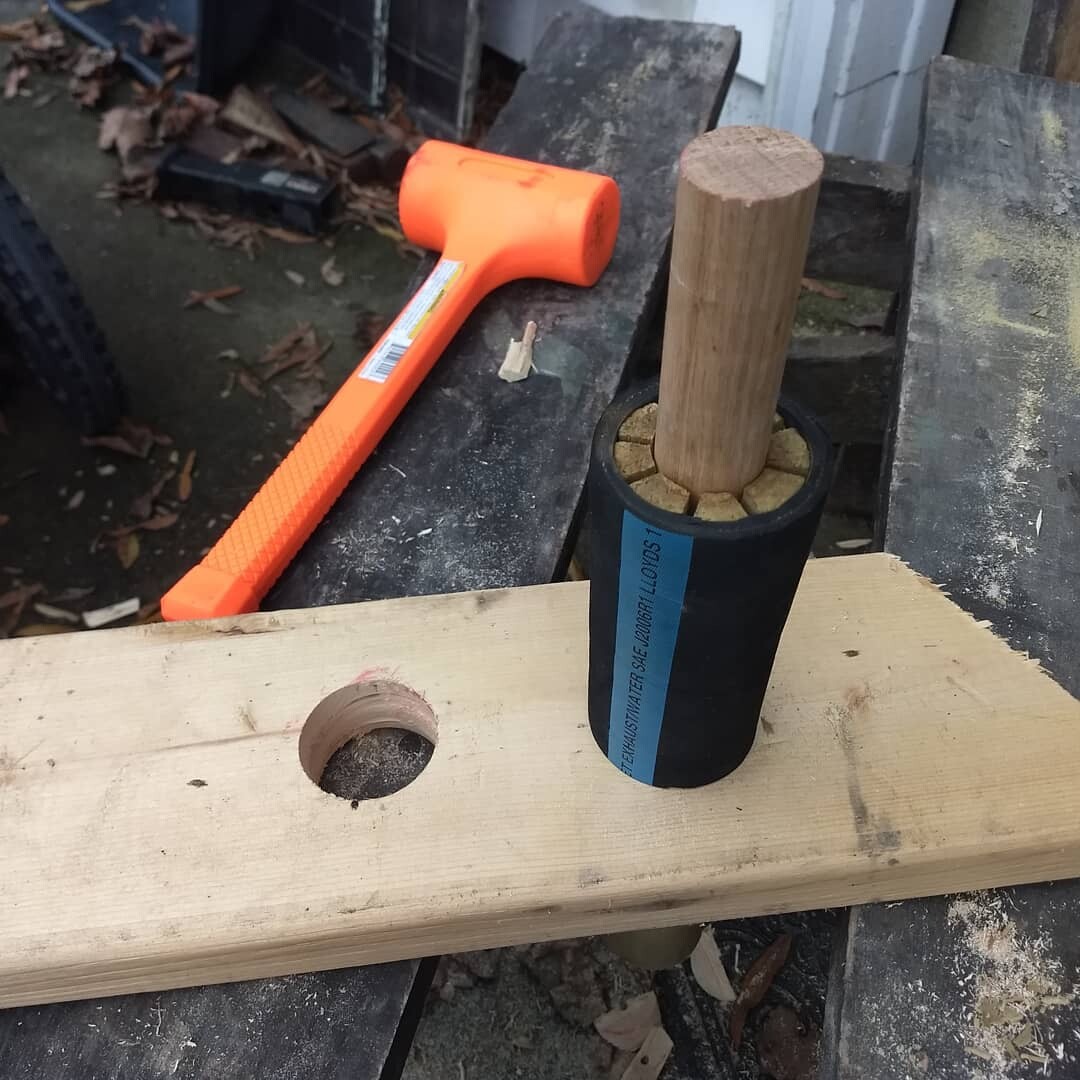 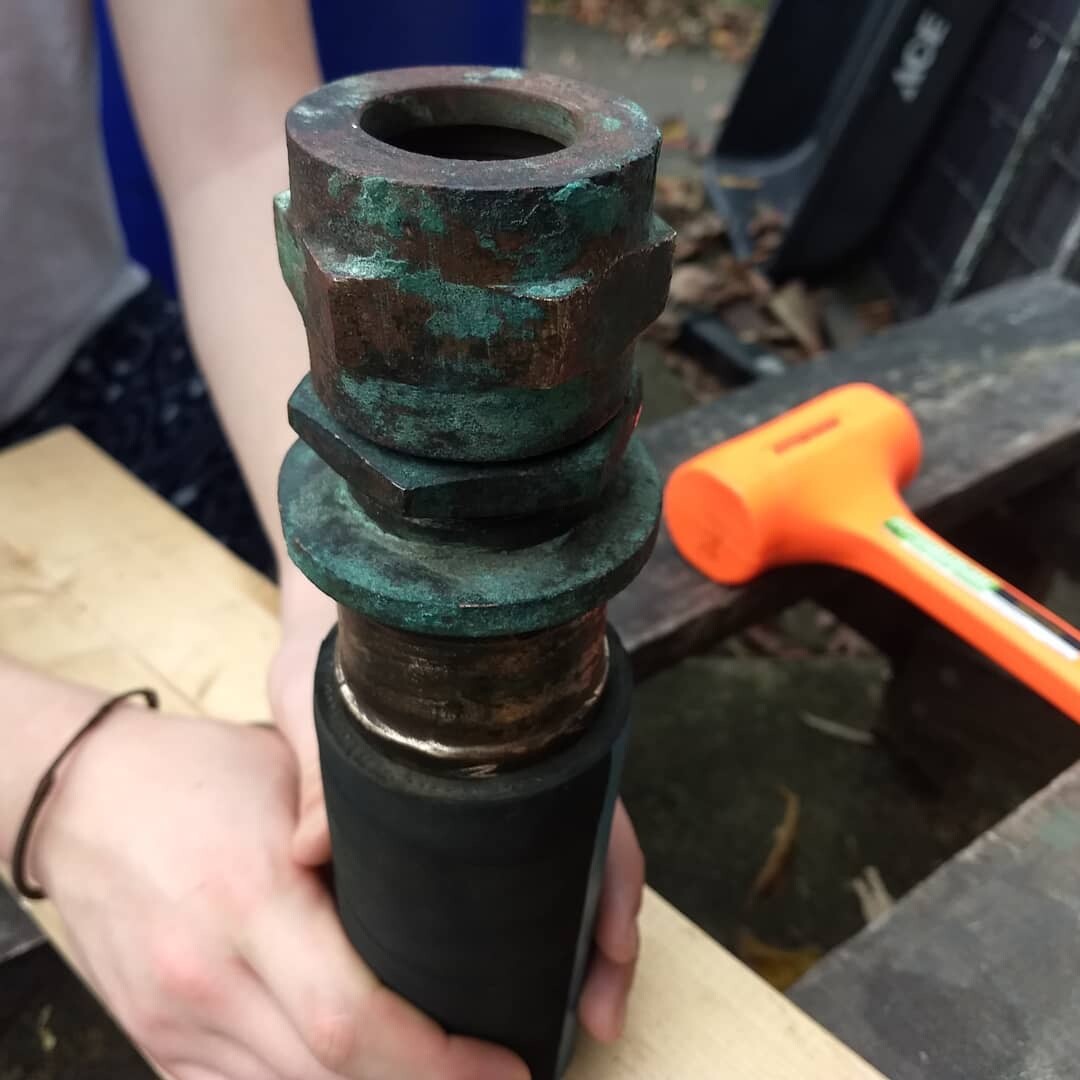 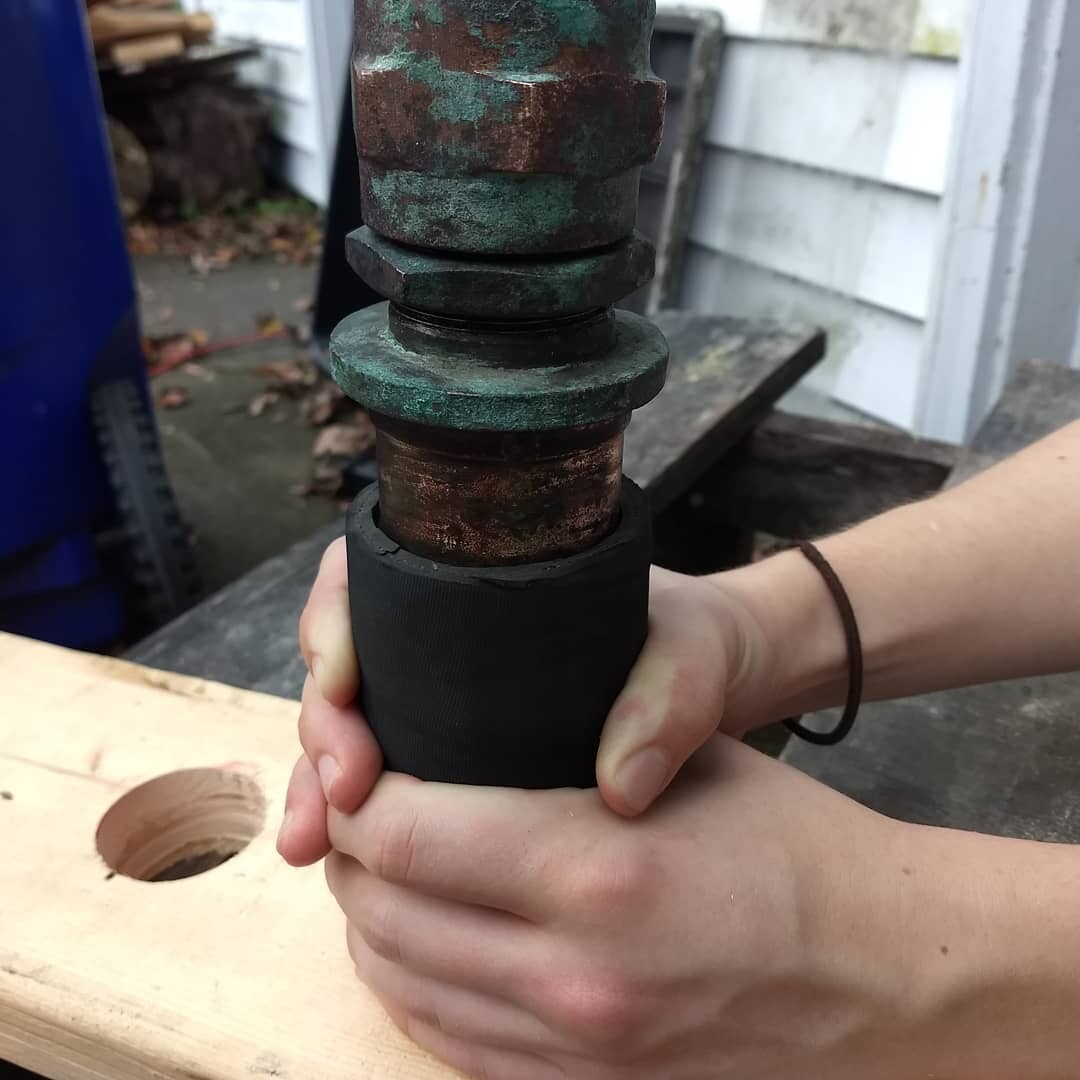 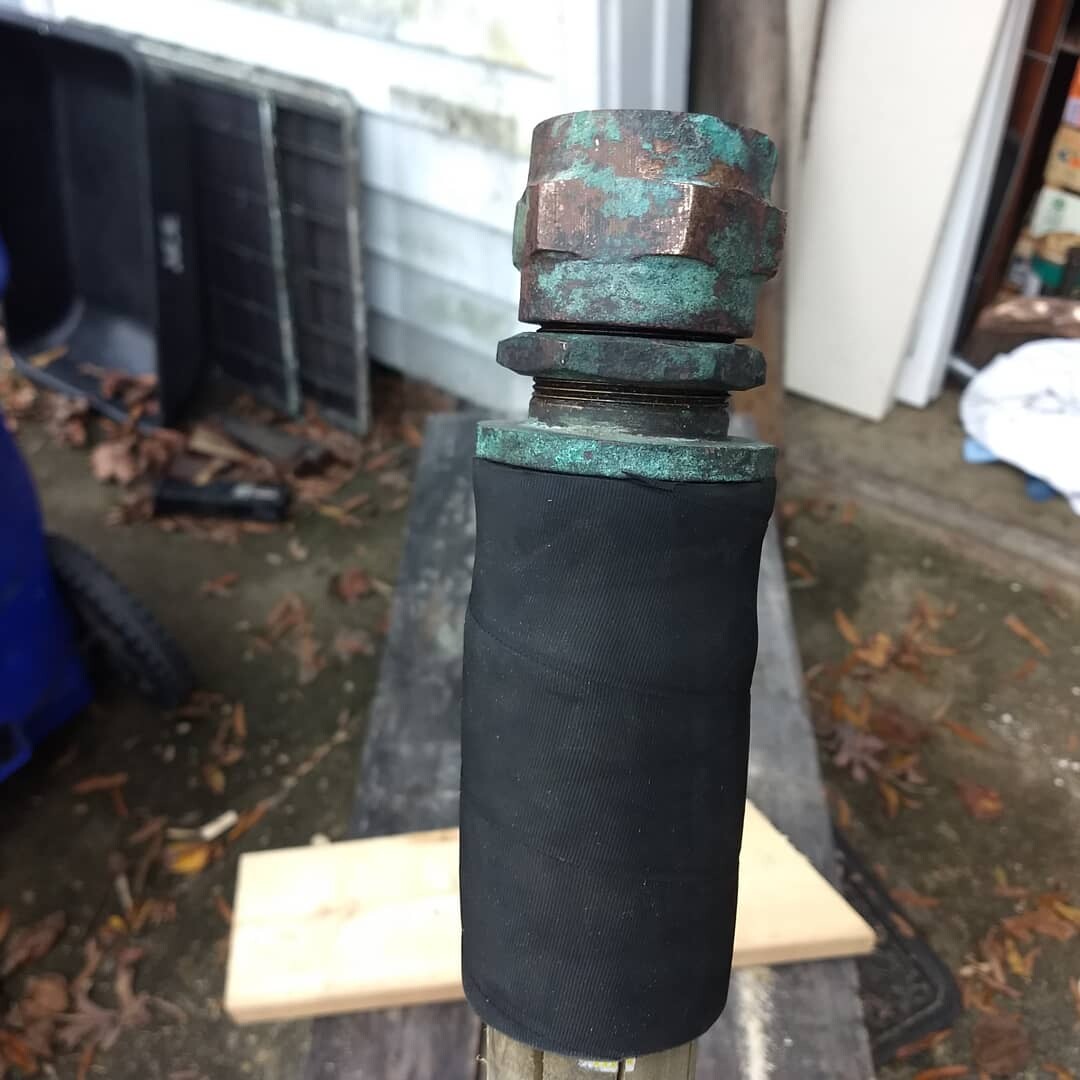