My name is Parker Misko. I am 26 years old and live in Hermitage Pennsylvania. For a few years now I have been saving up to chase a big dream of mine, to travel in a sailboat. After extensively researching different makes and models I settled in on what I perceive to be a very safe and seaworthy vessel, the Allied Seawind MkII. Lucky enough, I stumbled upon a man in Cleveland Ohio by the name of Joel Kay, owner of Cutter rigged "Sea Wind" hull #89, year 1979. At the end of January 2016 I closed with the seller and officially was the proud new owner of the vessel. She's been well preserved having been a fresh water "Lake Erie" boat her entire life. The boat hasn't had many if any modifications since new, only regular maintenance. She went through a re-coring of her side decks in 2008 done by Riverfront Yacht Services in Cleveland. The work looks and feels to be of very high quality.

On February 4th I officially started work on Sea Wind getting her ready for spring. I've removed some of her exterior teak and started work on removing old bottom paint in preparation for a new epoxy barrier and paint. I am very glad to have found such a resourceful page and am excited to possibly have open contact with you and other Seawind owners.

Parker also mentioned that 8 months after the boat was built Joel Kay owned her - and sold her to Parker. So this is a three owner boat. 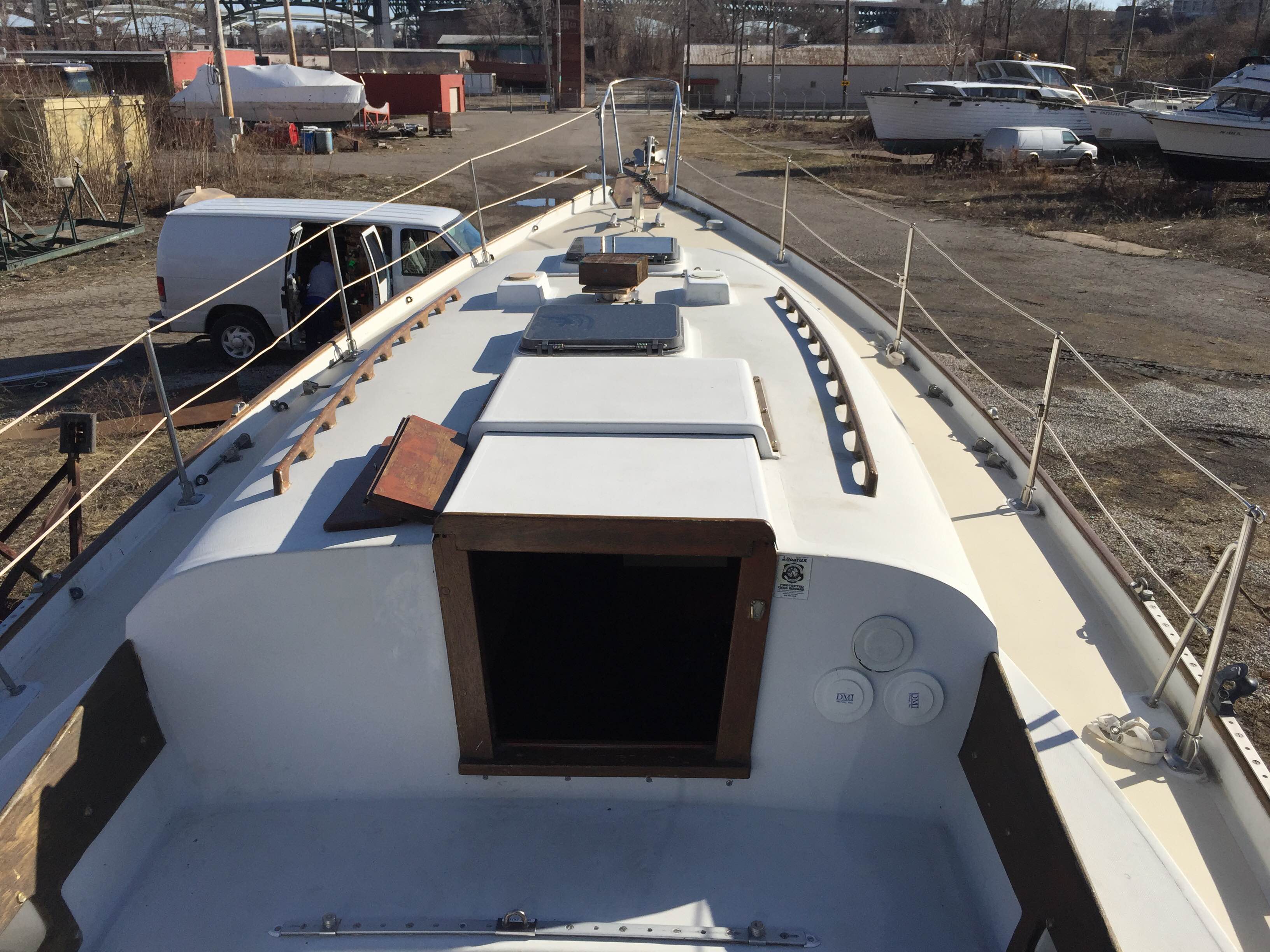 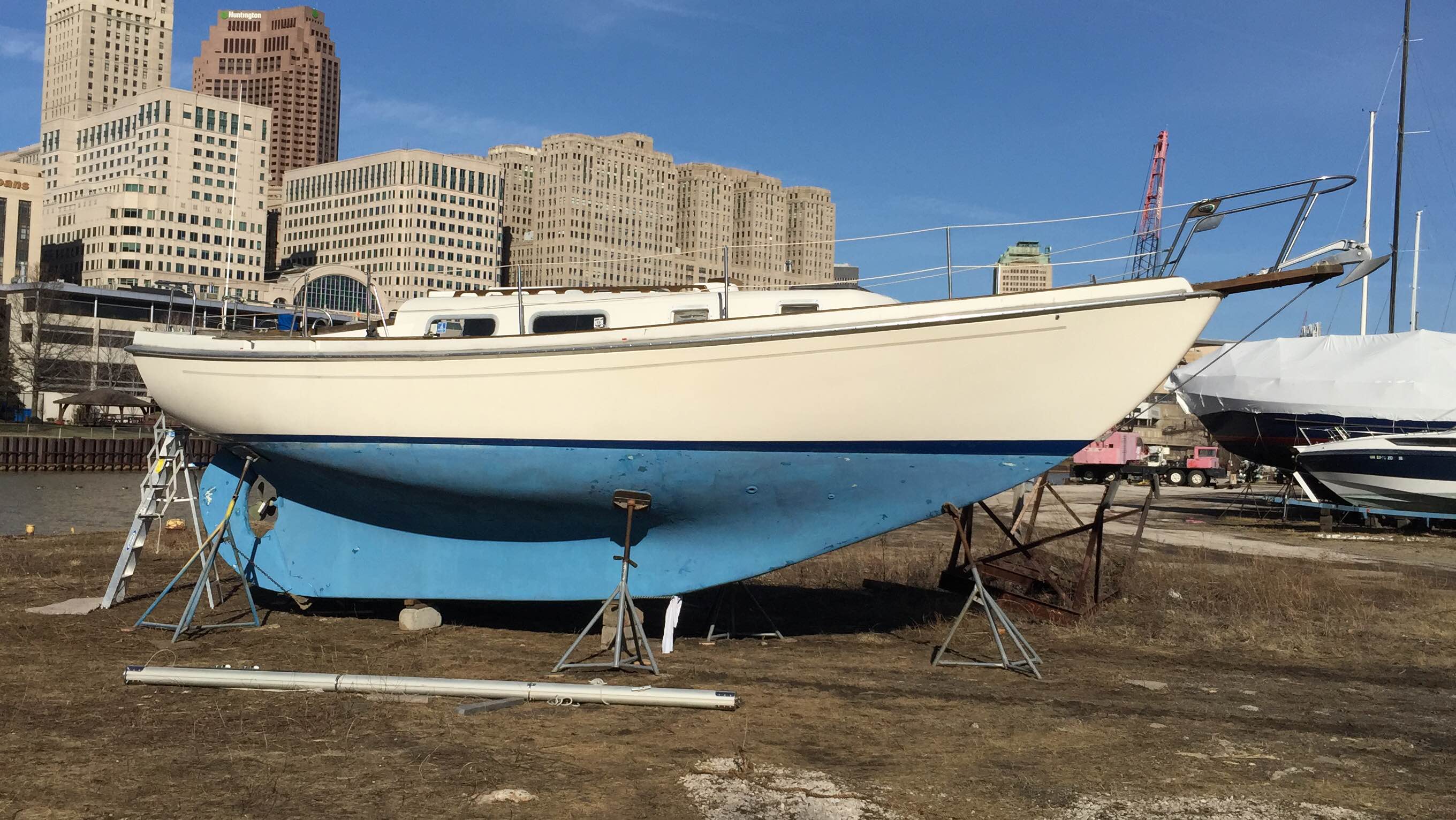 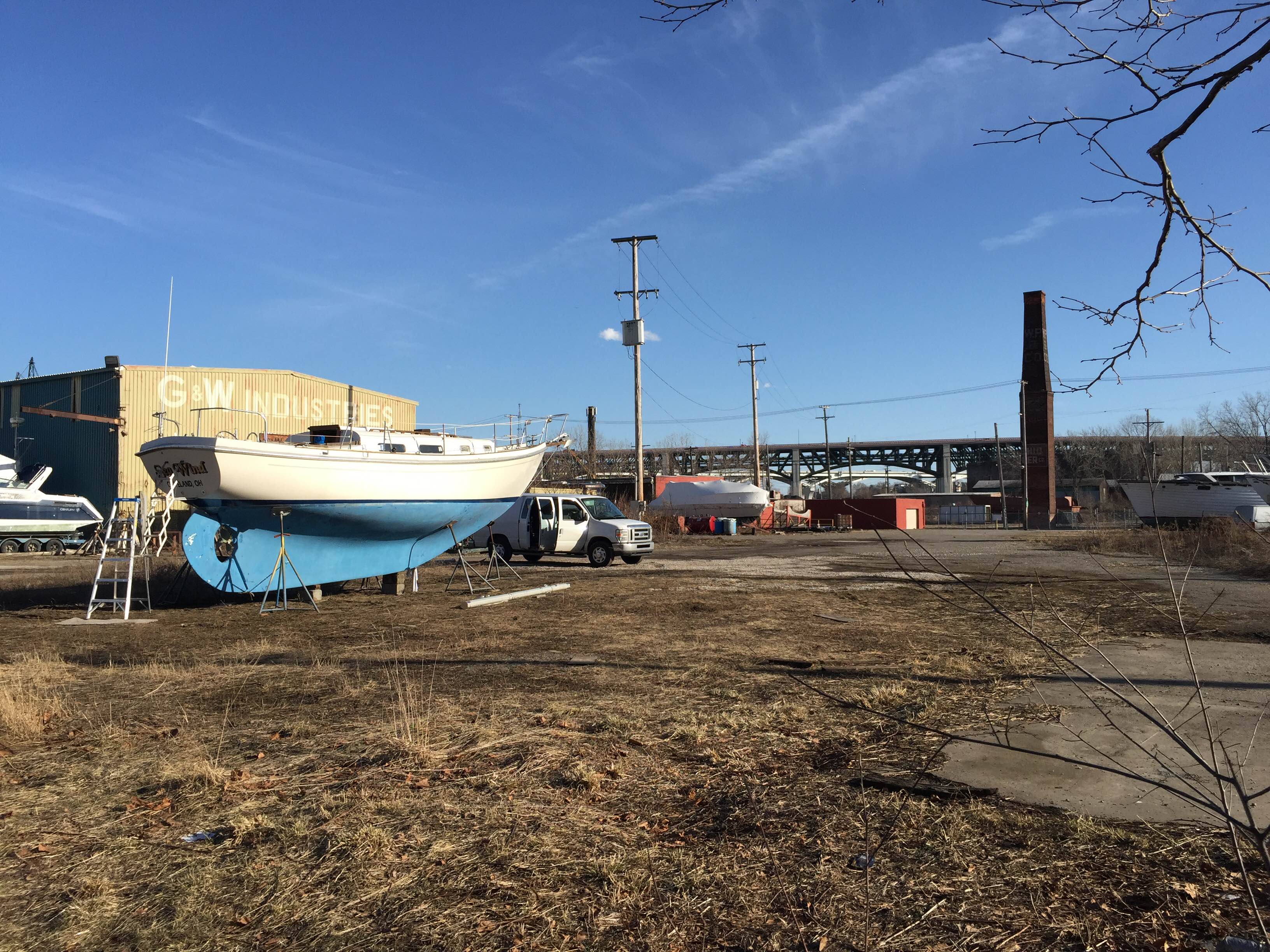 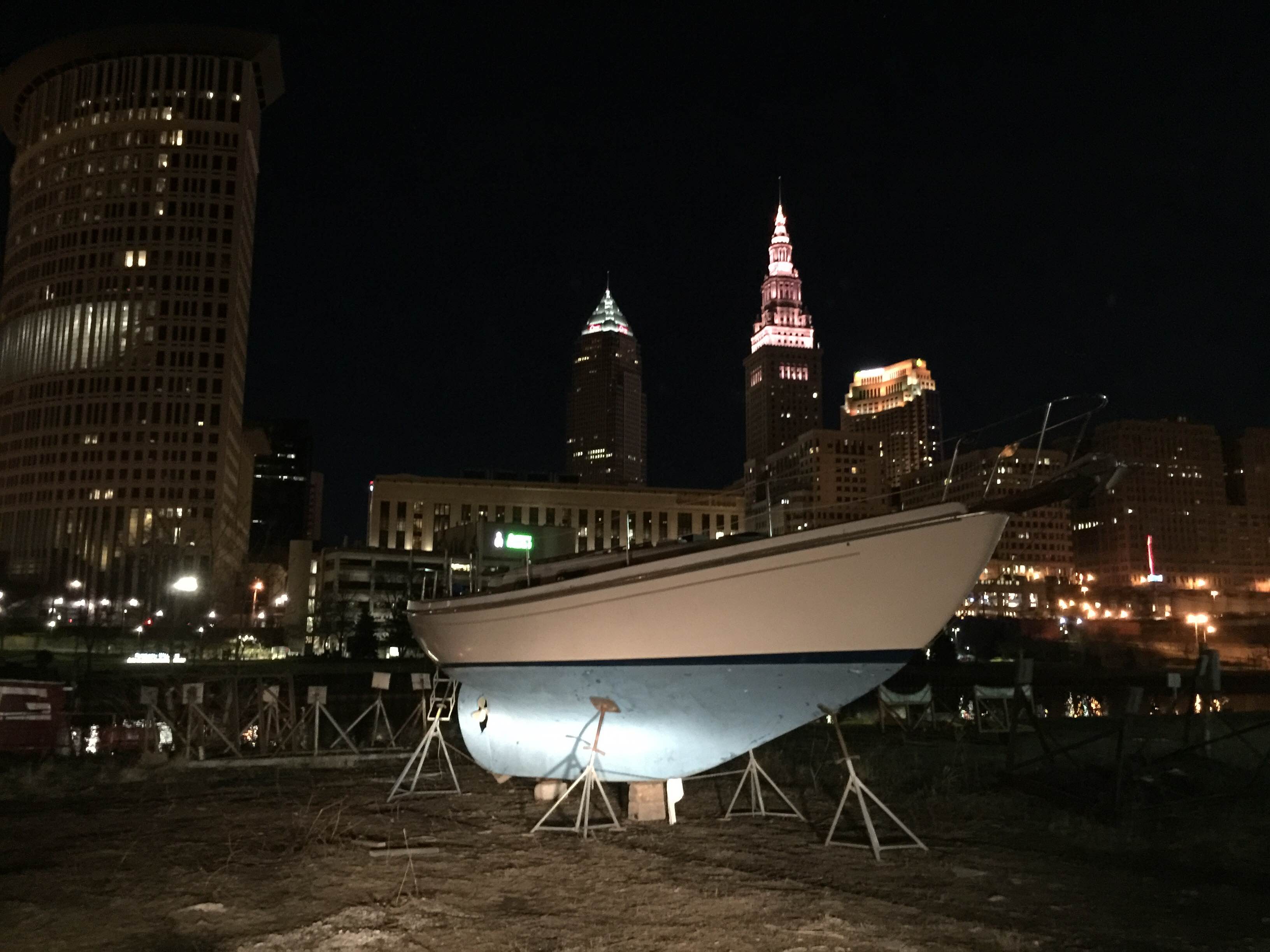 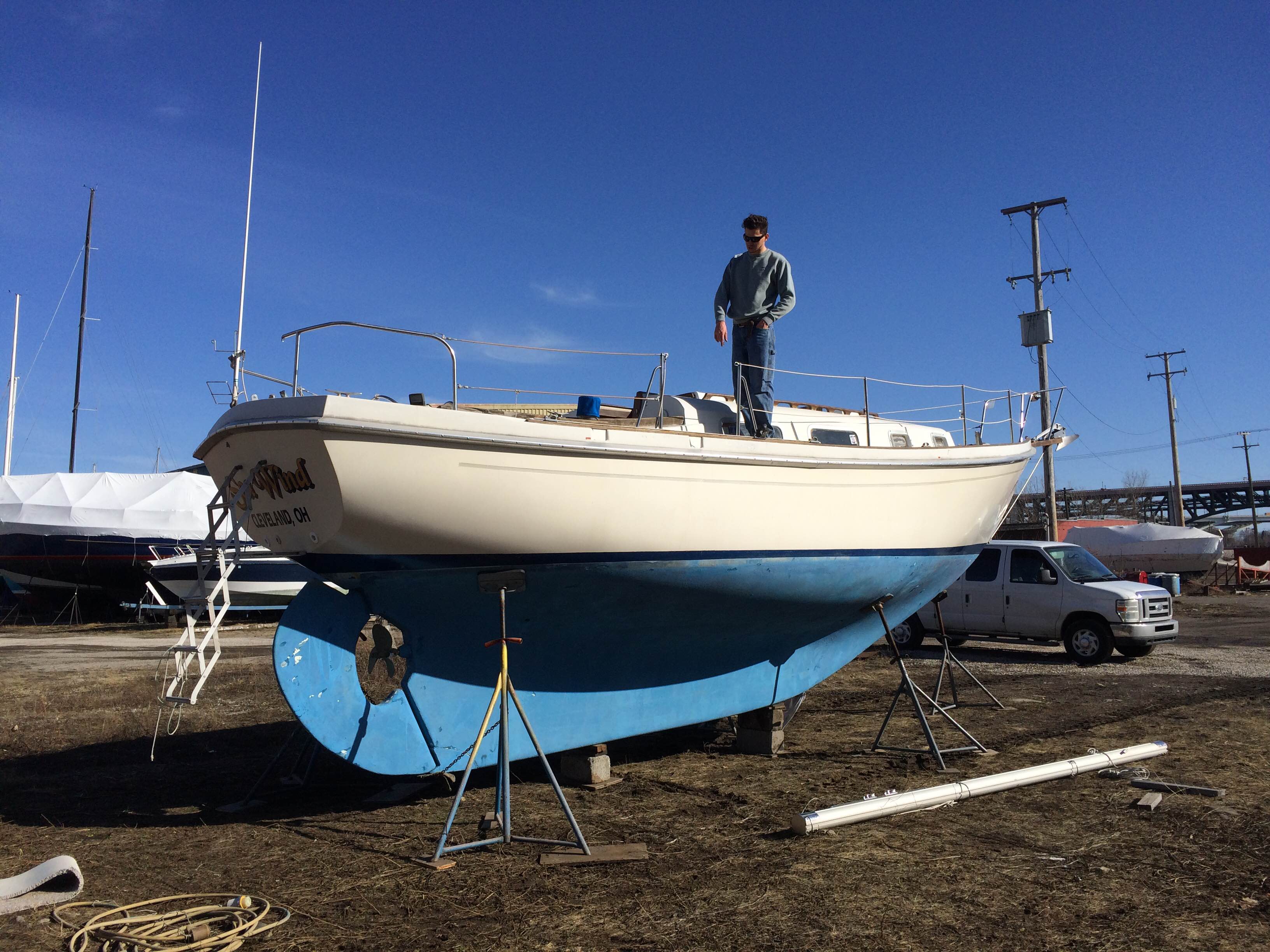 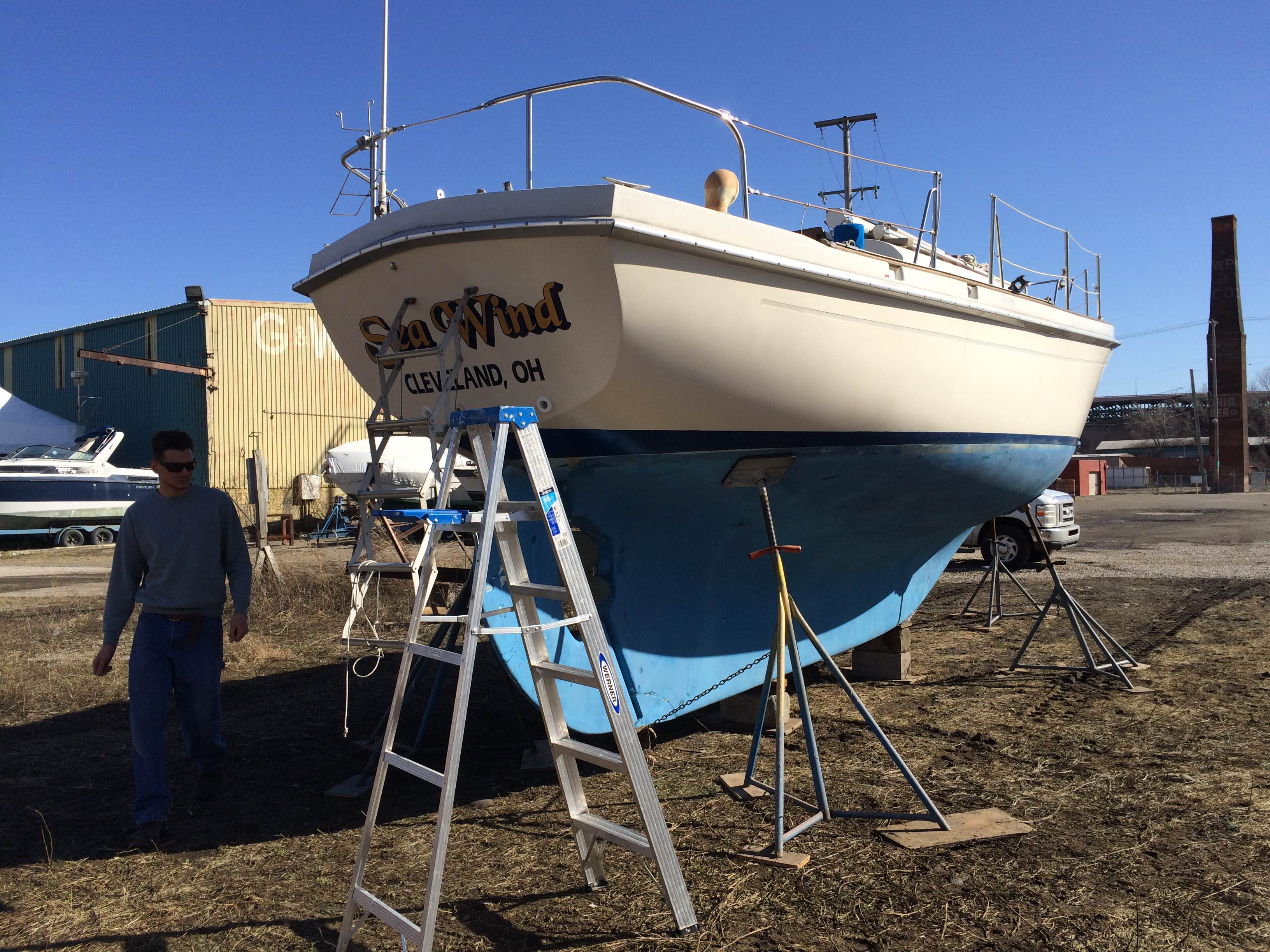 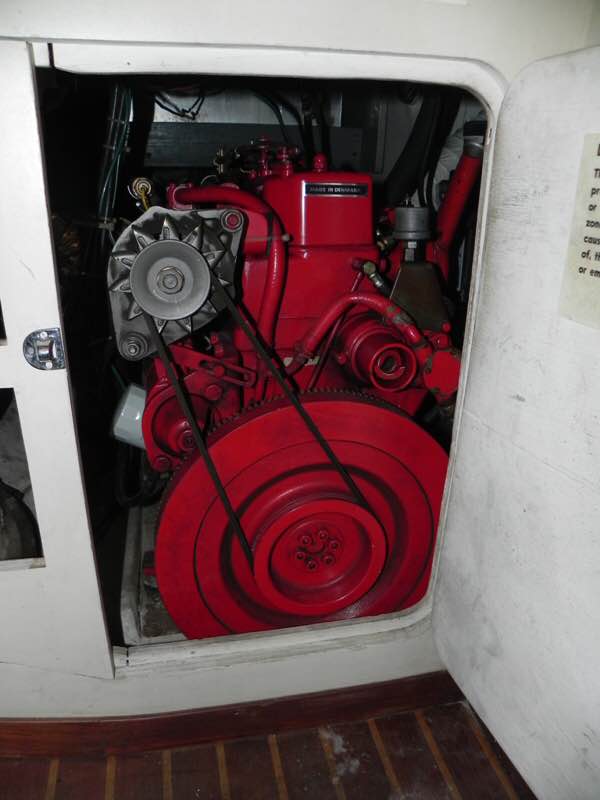 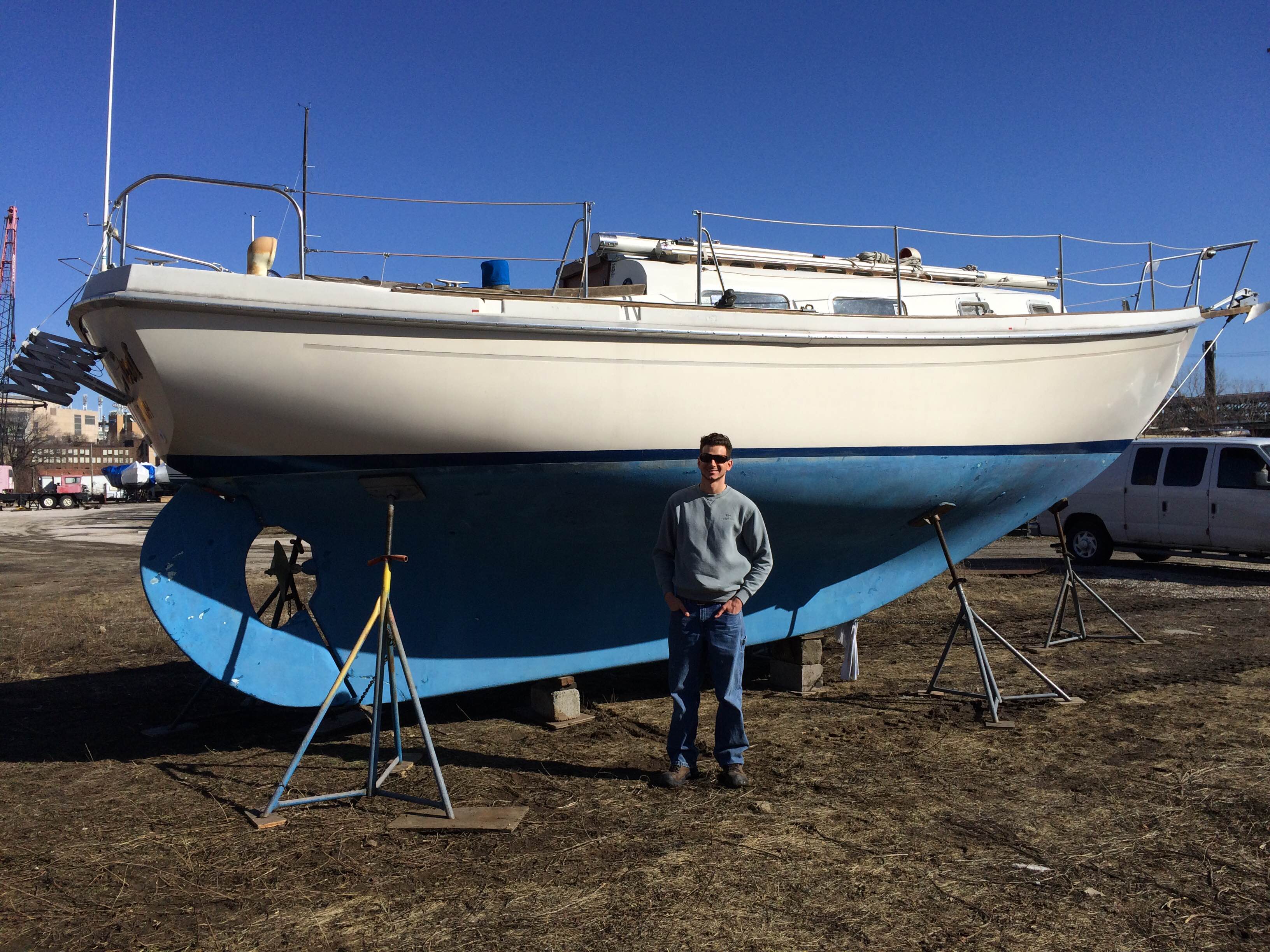 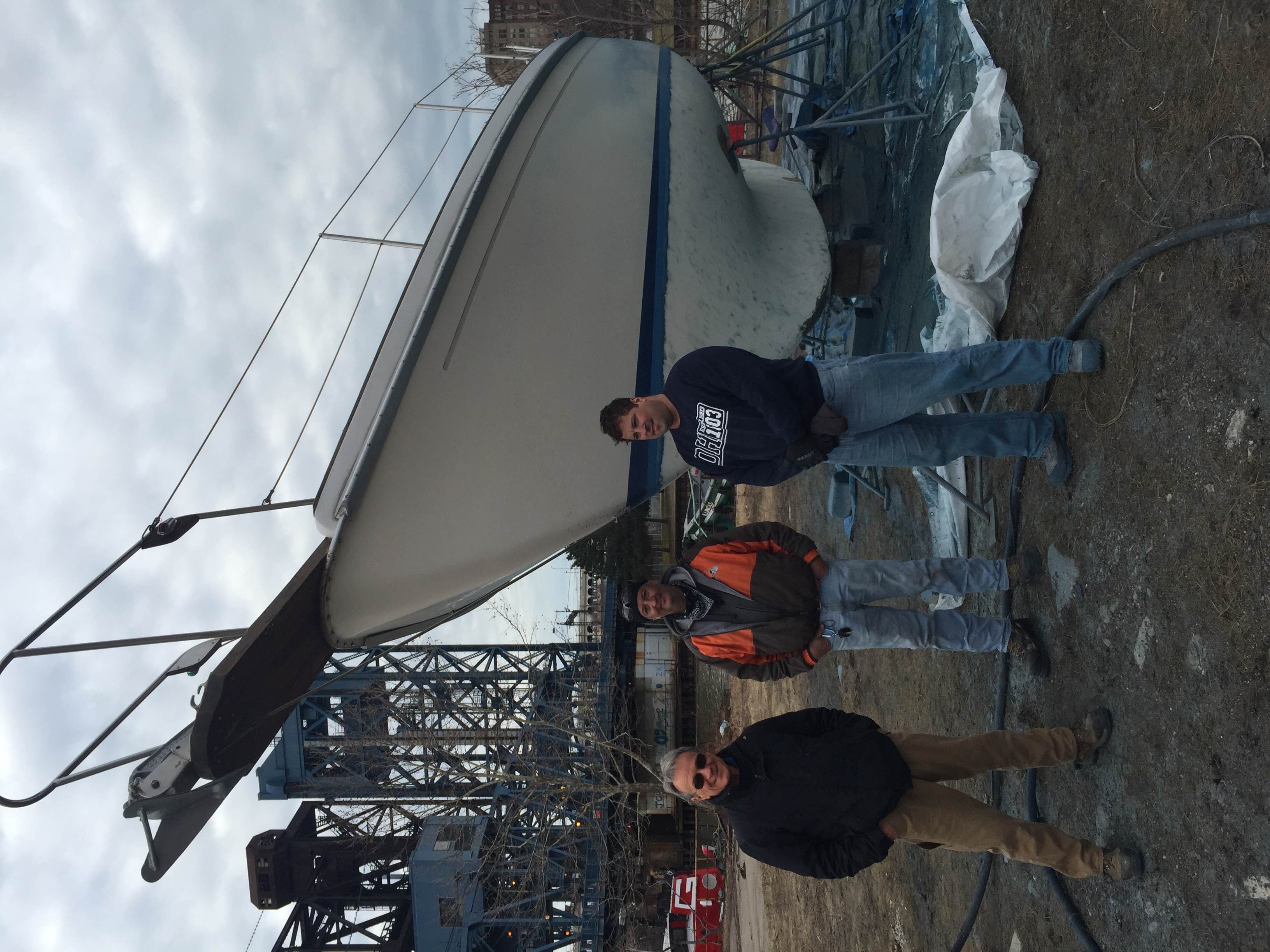 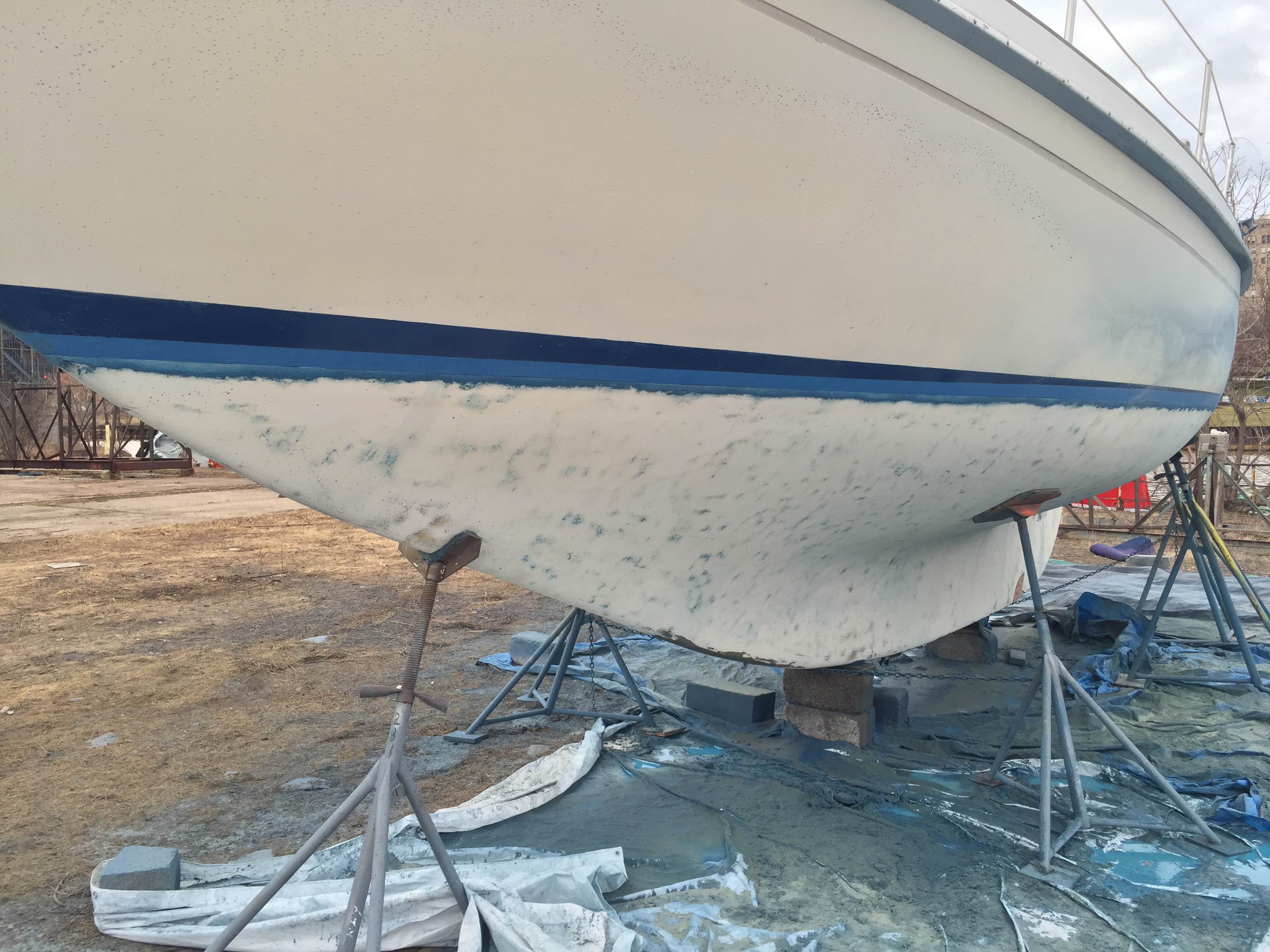 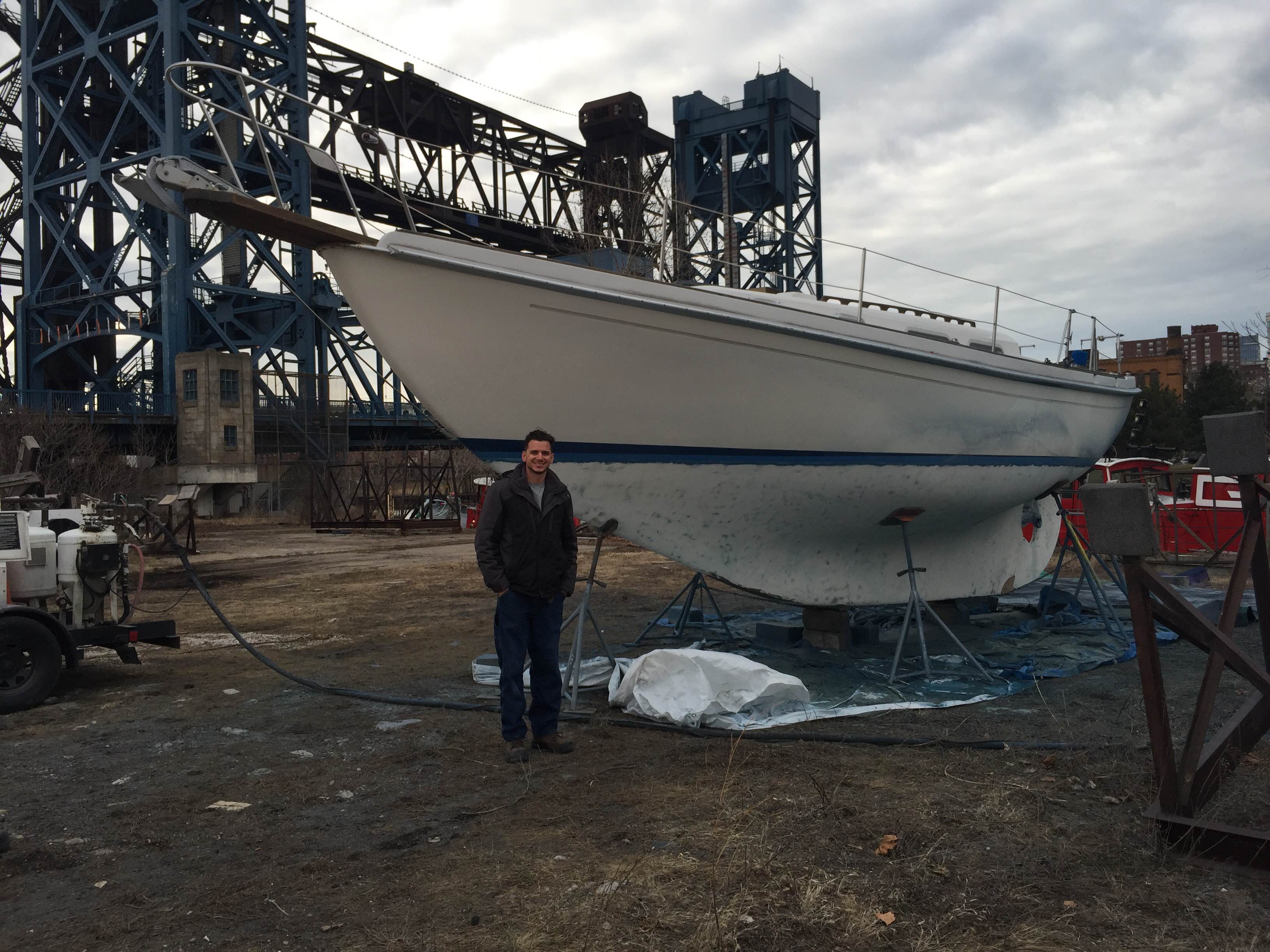 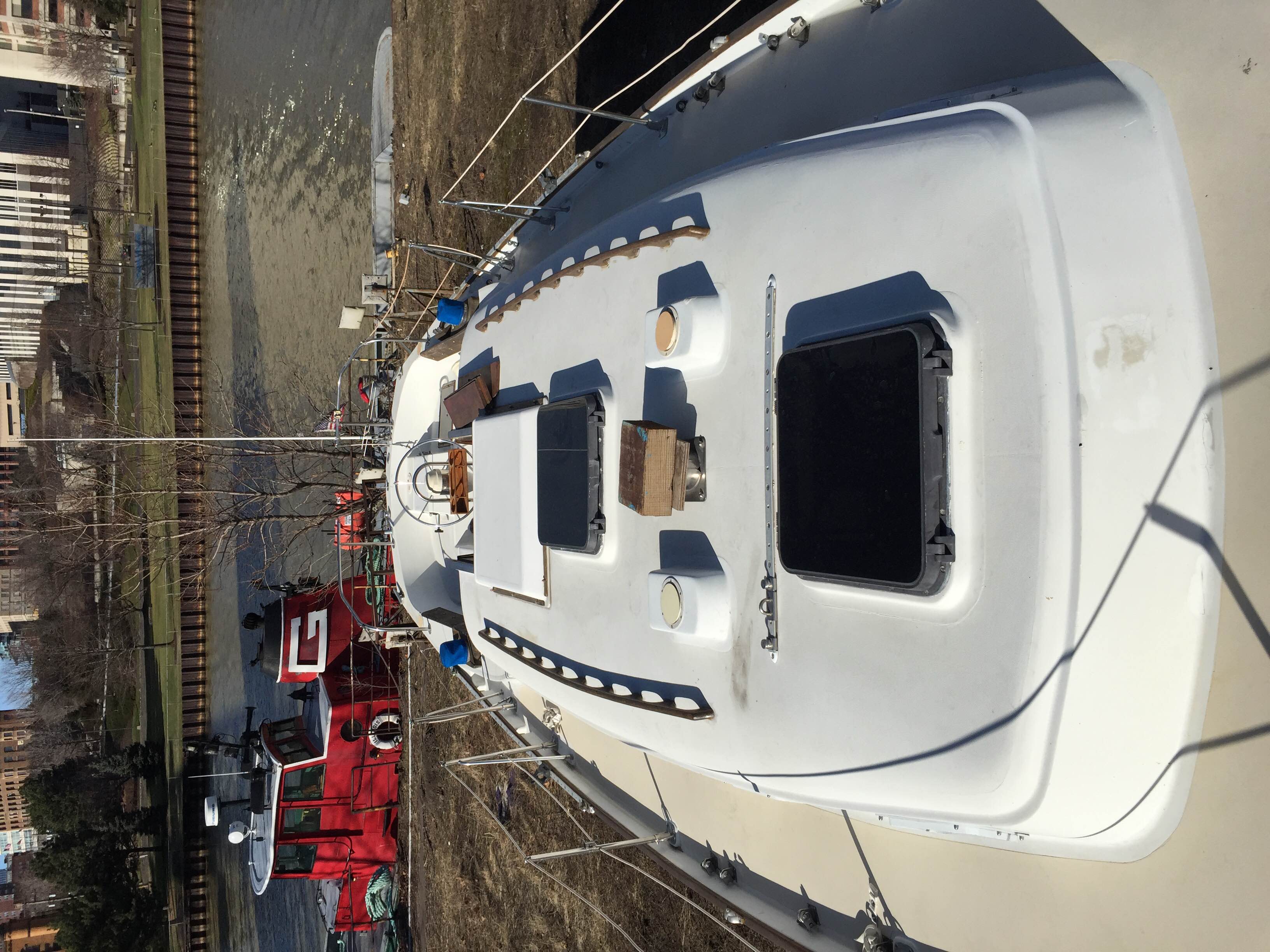